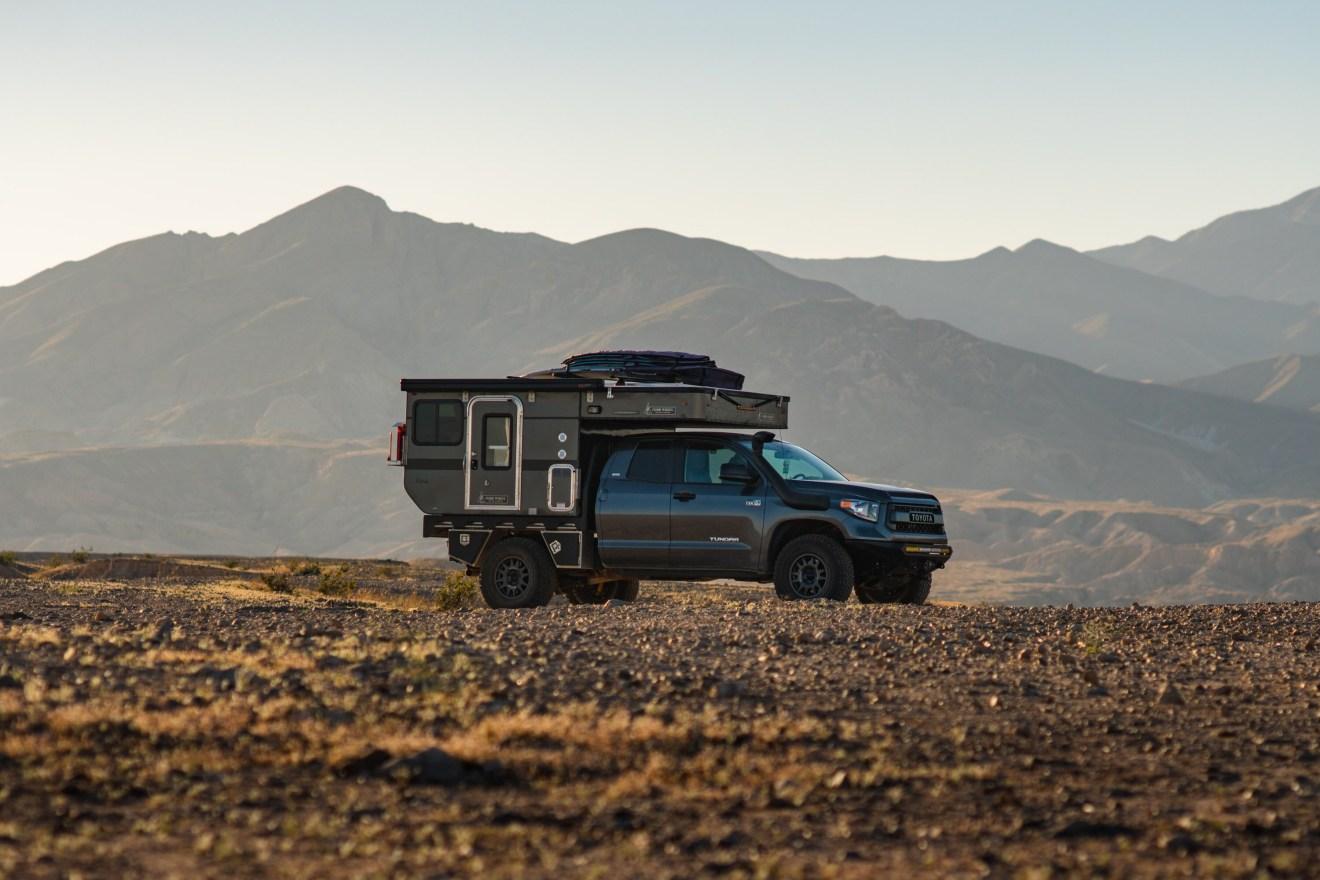 As for the winning photo, the picture was taken in California near the Salton Sea and Anza Borrego. “We had just got there. The sun was just going down and it was super windy, which is why the camper’s top was down,” Mary explained. The photograph was taken by Owen using a prime Nikon lens on a Sony A7R. The ISO setting was set for 100 and the focal length was 85.