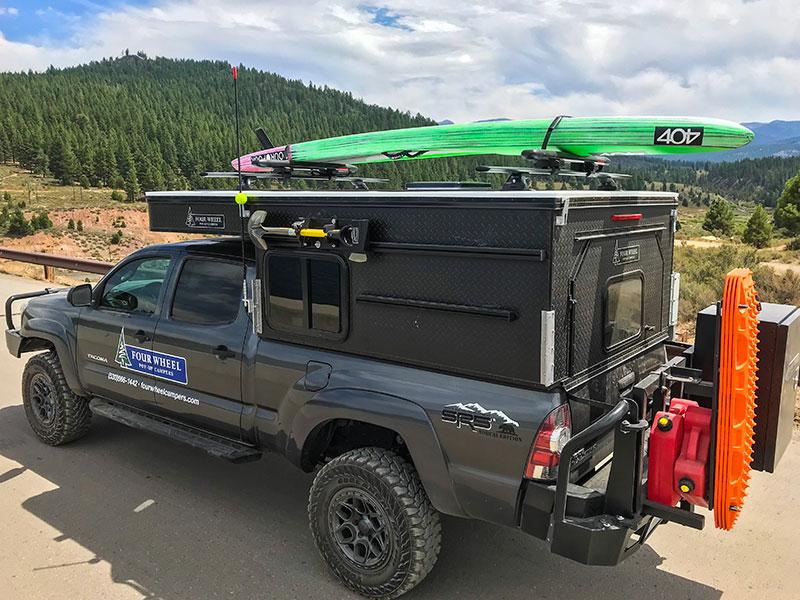 Four Wheel Campers launches a new product concept that challenges the very definition of pop-up truck campers and fuses the advantages of truck toppers and roof-top tents.  Does it demount?  Does it make sense?  Let’s find out.

Inside the unit, with your feet on the metal of your truck’s bed, you are standing straight with 6’6” of interior height.  Around you are four large windows in the pop-up’s soft wall.  In front of you is a King or Queen-size foam mattress in the cabover.  If you didn’t look down you’d swear you were in a standard Four Wheel Camper.

To put this in proper perspective, Project M is 19-percent less in cost and 49-percent lighter in weight than Four Wheel Camper’s previously most affordable and lightest weight offering. 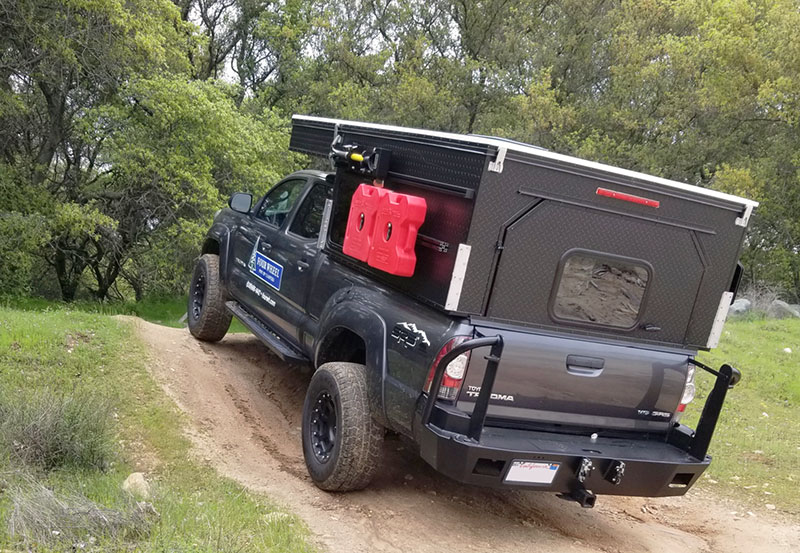 As a magazine, we have a simple shorthand to instantly distinguish between a true truck camper and products that look like truck campers, but fail to offer the demountable versatility our marketplace and community demands.

Read the full article on truckcampermagazine.com 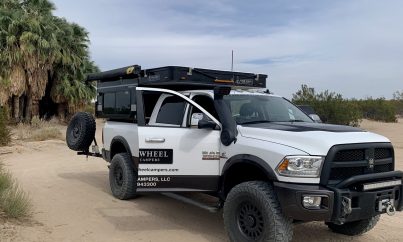 One Week In A Four Wheel Pop Up Camper – Bucket Magazine 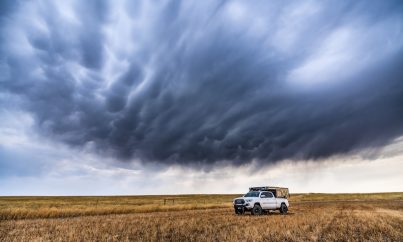 Too Far Gone – The Adventure Portal 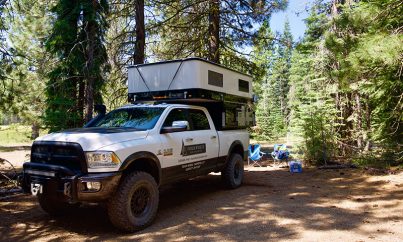 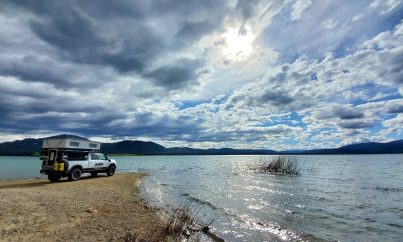 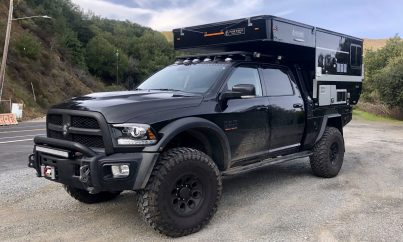 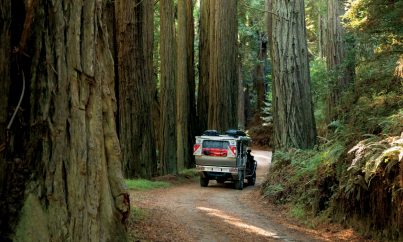 Returning to our Roots – Overland Journal 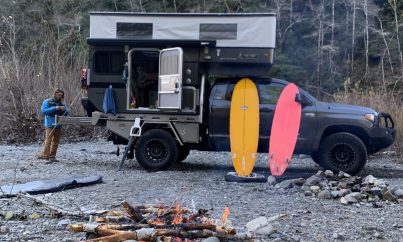 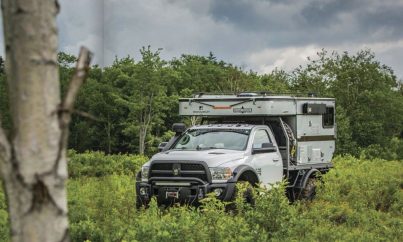 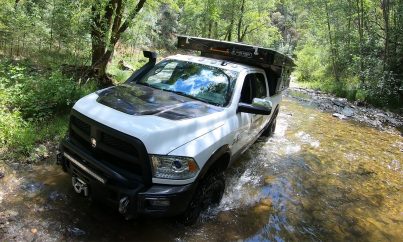 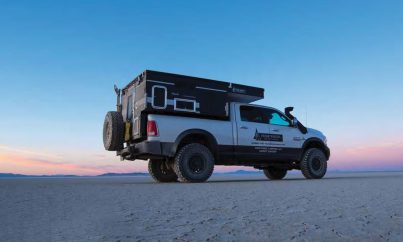 We wish for health for you and your families in 2021.

Happy New Year to all of our friends, family, and employees.

2021 looks to also be another busy year for us. To ensure our high quality standards are not compromised, we have resisted the temptation to grow too fast. This has resulted in historically long lead times. We encourage you to to connect with your nearest dealer so that you discover when to place your order in time to meet your 2021 trip needs.