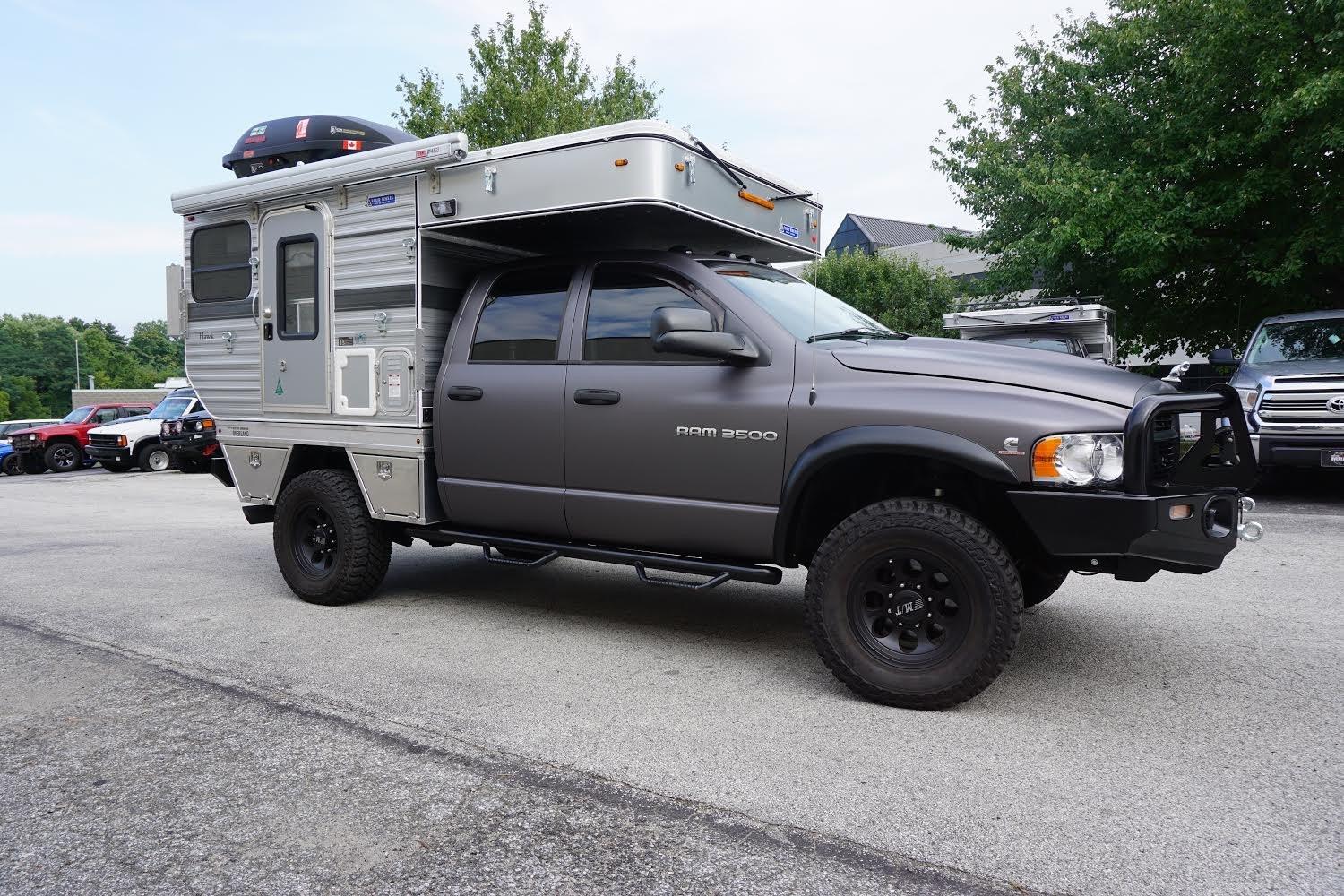 Interested in living full-time in a truck camper and exploring North, Central, and South America? Michel and Sabina Robitaille of Ontario, Canada are making that popular dream a reality. After planning this trip for a year and a half, the two military retirees bought a truck and camper in 2016, sold their home and all of their possessions, and left Canada to live a nomadic lifestyle on the road. Since then, the two adventurers have explored Alaska, British Columbia, the Western United States, Mexico, and most of Central America. What’s great about their approach to full-time living and travel is that they have no time limit—they’re able to spend as much time as they want in each country. You can follow Michel and Sabina on their current adventure on Instagram @KidandGypsy.

TCA: Thanks, Michel, for taking the time to talk to us. Read the full article