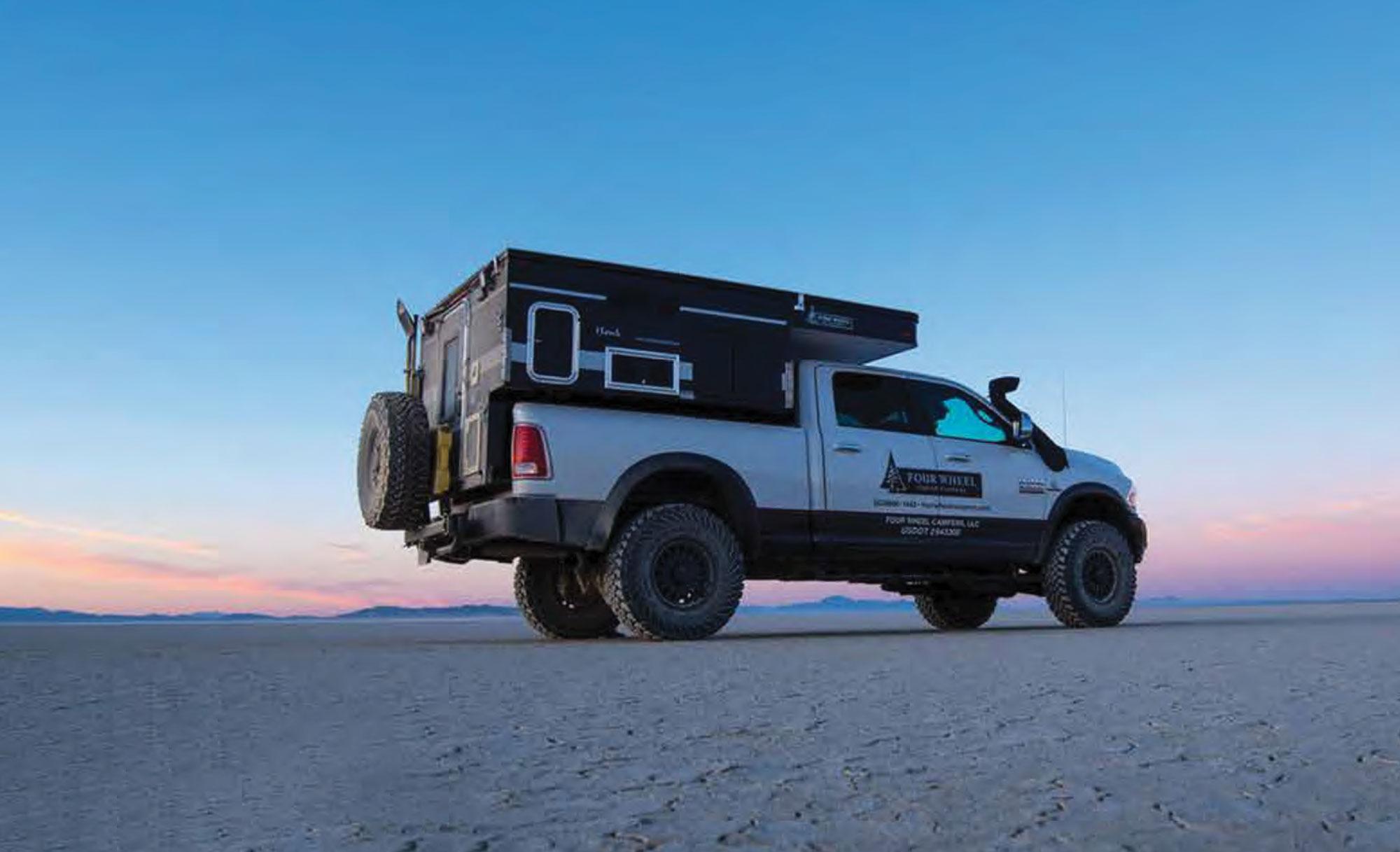 “Sorry. What?” I replied. Startled, I turned to witness an unknown woman approaching, talking, and pointing to the camper.

Before departing on this grand adventure, Robert Vogl, Four Wheel Campers CEO, provided a guided tour of their headquarters. He escorted me around and described how raw aluminum becomes a complete, highly engineered off-road camper. Vogl informed me that it takes roughly 12-14 weeks for a complete camper build. All of their nin models are build in-house at their Woodland facility by an 85-person workforce. Their campers can be purchased as a base model, very simple, or a ton of custom features can be added to attain a complete camper. As Vogl and I walked and talked, he was pulled aside for a brief moment by one of his employees.