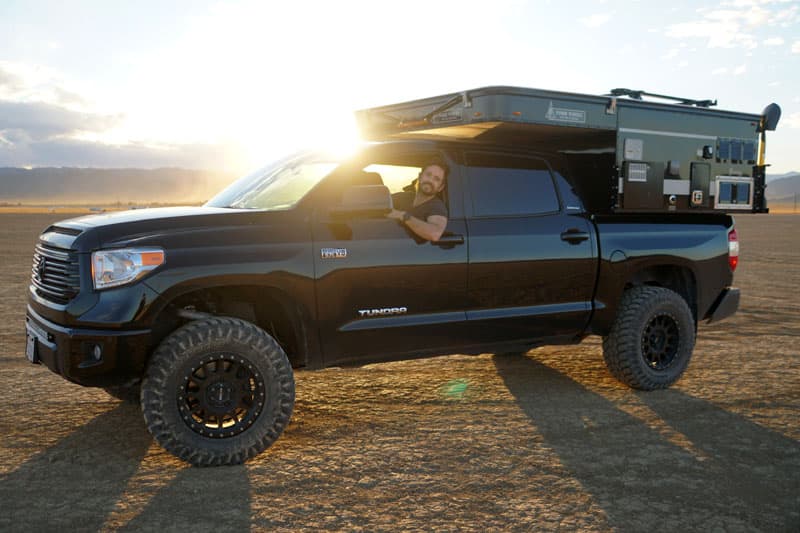 Justin Chatwin: The Balance of Acting and Adventure (Truck Camper)

When Justin Chatwin isn’t on set, you may find him on a remote Baja beach, or in a small village in South America.  On camera or in his Four Wheel Camper, he finds purpose, play, and peace between his two extraordinary worlds. 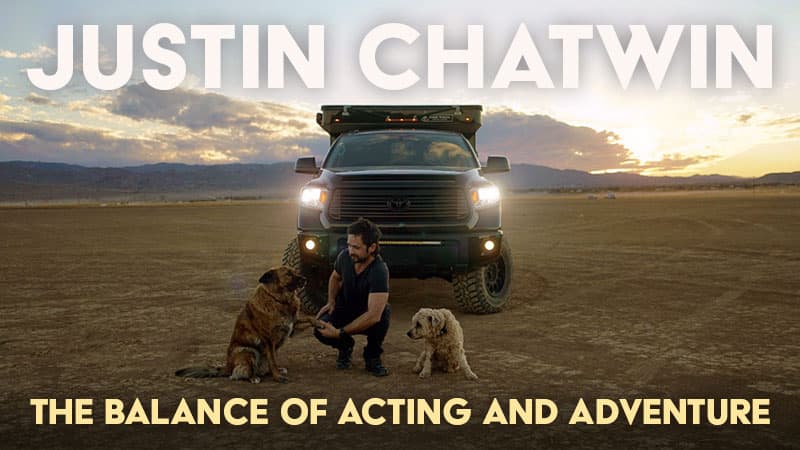 The proverb, “All work and no play makes Jack a dull boy” dates back to 1659 and still resonates, but the next line is equally important; “All play and no work makes Jack a mere toy.”

No matter our station in life, we need a healthy balance between work and play to remain centered and happy.  Without this equilibrium, we are often anxious and unsettled.  The proverb remains true, 362 years later.

Reading 38-year old Justin Chatwin’s extensive resume, it would be easy to believe he’s all work.  Justin has acting credits in over two dozen feature films including Spielberg’s War of the Worlds and leading roles in 2009’s Dragonball Evolution and 2007’s The Invisible.

Justin has also earned success playing Eric Wallace in Netflix’s Another Life (2019), Cam Hawthorne in CBS’s American Gothic (2016), Jason Kellerman in BBC America’s Orphan Black (2015), and Jimmy Lishman in Showtime’s Shameless (2011-2015).  He even played superhero for the Dr. Who episode, “The Return of Doctor Mysterio”.  That’s right, Justin is The Ghost.

And yet, we know of nobody on earth who has achieved a more fascinating work-life balance than Justin.  From a featured star on… Read the full story on TruckCamperMagazine.com